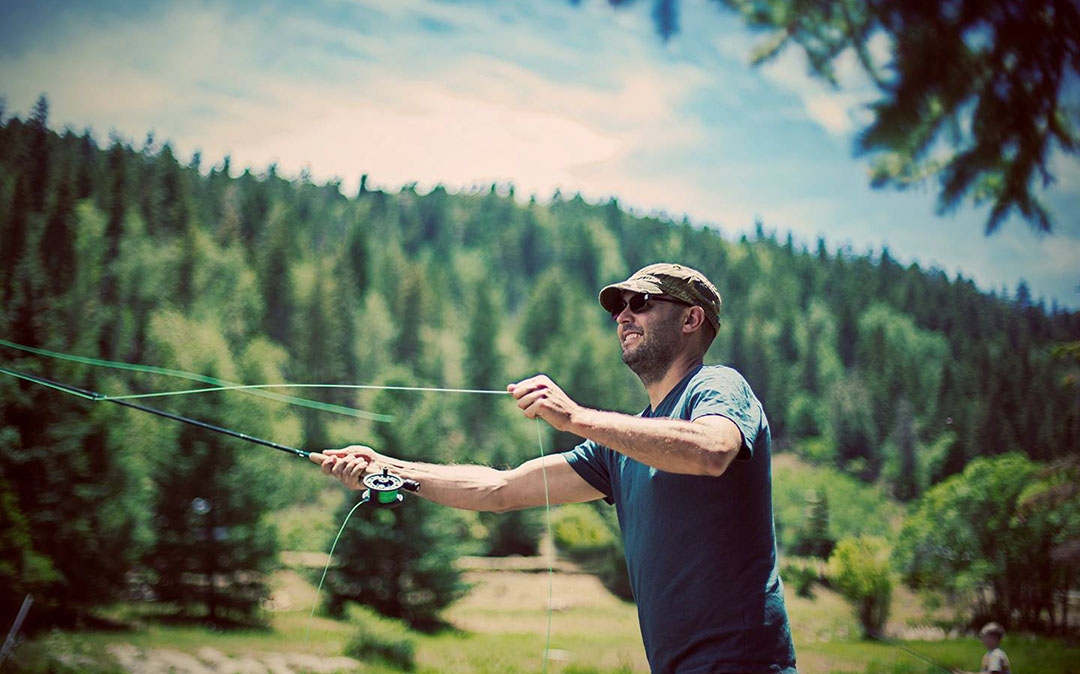 Jeremy Enlow is an advertising, media, and fine arts photographer based in Fort Worth, Texas. He owns Jeremy Enlow Fine Art Photography and Steel Shutter Photography.

More than 44,000 of Jeremy’s images have been published worldwide. His subjects include architecture, landscapes, portraits, food, and sports. His clients include magazines, universities, advertising agencies, corporations, and small businesses.

Jeremy grew up in Granbury, Texas, and was first published in Hood County News when he was ten years old. He earned a Bachelor of Arts degree from the University of North Texas, majoring in photojournalism.

He lives in Weatherford, Texas, with his wife Julie and their children, Noah, Elizabeth, and Clara.