4 years ago, Jeremy Enlow had the opportunity to photograph Alice Walton for the January 2013 cover story of 360 West Magazine. The 8 page story features Jeremy’s photographs of Alice, her beloved horses, and her Texas ranch. At the time, Walton was the wealthiest Texan and she remains the wealthiest woman in the United States. Shooting on location at her Rocking W Ranch in Millsap, Texas, (which is currently up for sale for $16.5 million) Jeremy captured the beautiful landscape of the ranch and Walton’s down to earth style. 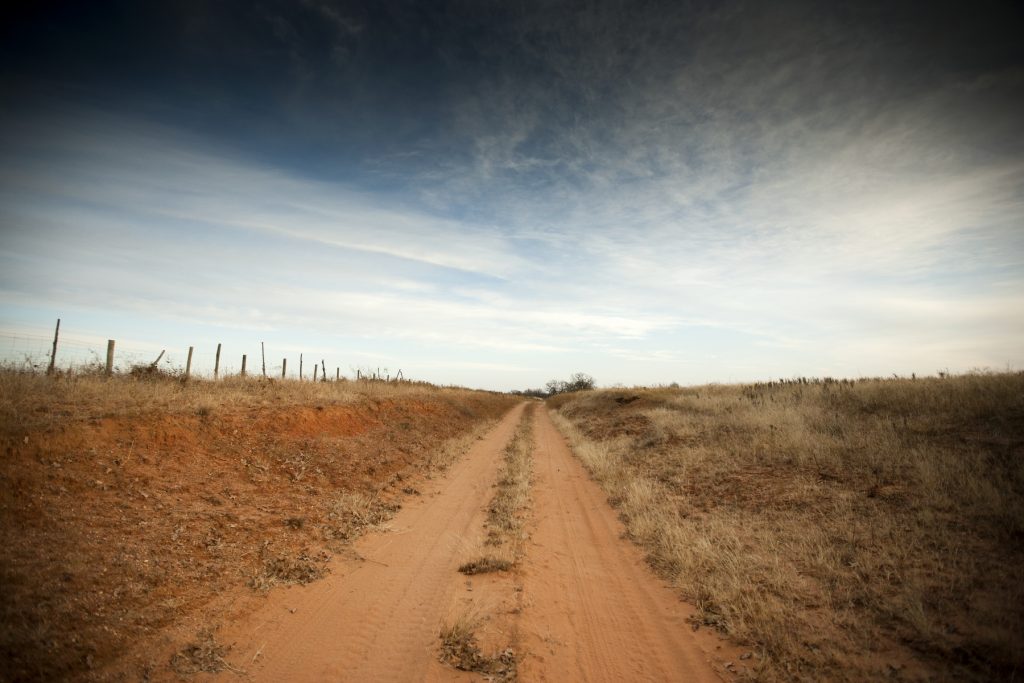 The Rocking W in Millsap, Texas is currently for sale

A Day with Alice

“She doesn’t have a driver. She doesn’t have security – Alice does everything herself,” Jeremy said when discussing the shoot. “On Friday evenings, she takes her staff – her horse trainers – takes them down to the gas station where they eat catfish. How cool is that? She’s just a very hands on type of person. She’s very down to earth.” Ms. Walton is also a philanthropic powerhouse in the community, quietly giving to many programs.

“I thought we’d have a couple of minutes and we were there a couple of hours,” says Jeremy. “It was delightful! I enjoyed visiting with her.” During the shoot, Jeremy got the chance to see Walton’s close involvement with her horse operations. One of the horse trainers couldn’t find a rope and she said, “You better find it, that’s a $500 rope!” She may be the wealthiest woman in the United States, but she knows every piece of tack and equipment around her ranch. 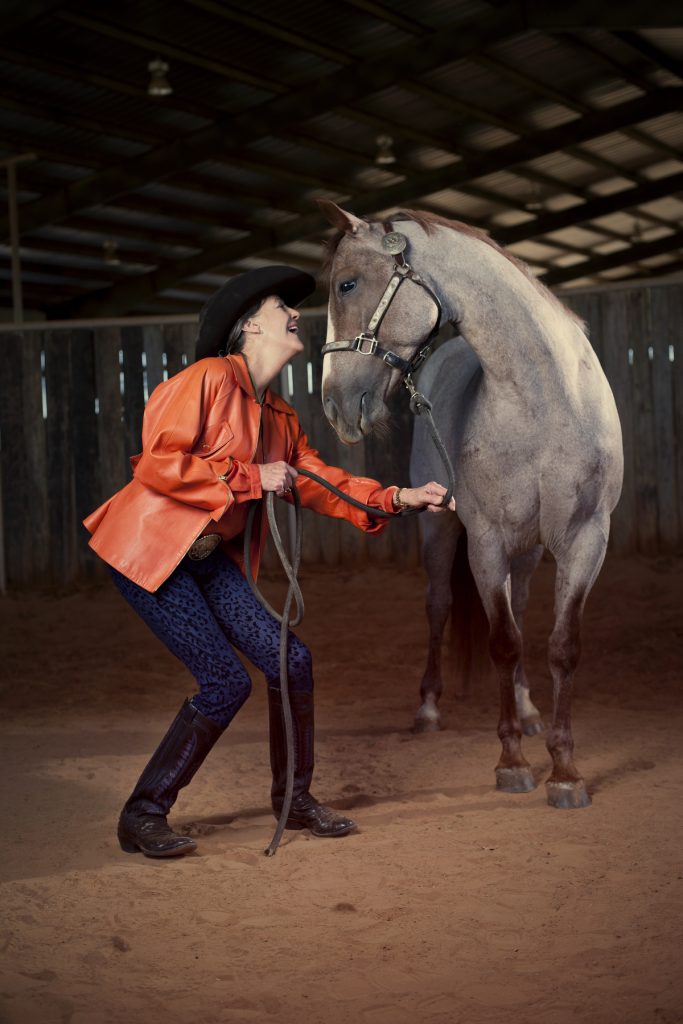 Jeremy’s dad and editor of the Hood County News, Roger Enlow, was at the 1981 opening of the first Walmart in Granbury. He told Jeremy about Sam Walton’s visit to the store for the event. Sam was inside a few hours early when he noticed a line of people outside. He asked the manager, “Why are the doors shut?” “The grand opening is scheduled for 10,” replied the manager. “There are people outside ready to spend money. You open those doors right now!” When Jeremy told Alice this story she promptly replied, “That’s my daddy!” 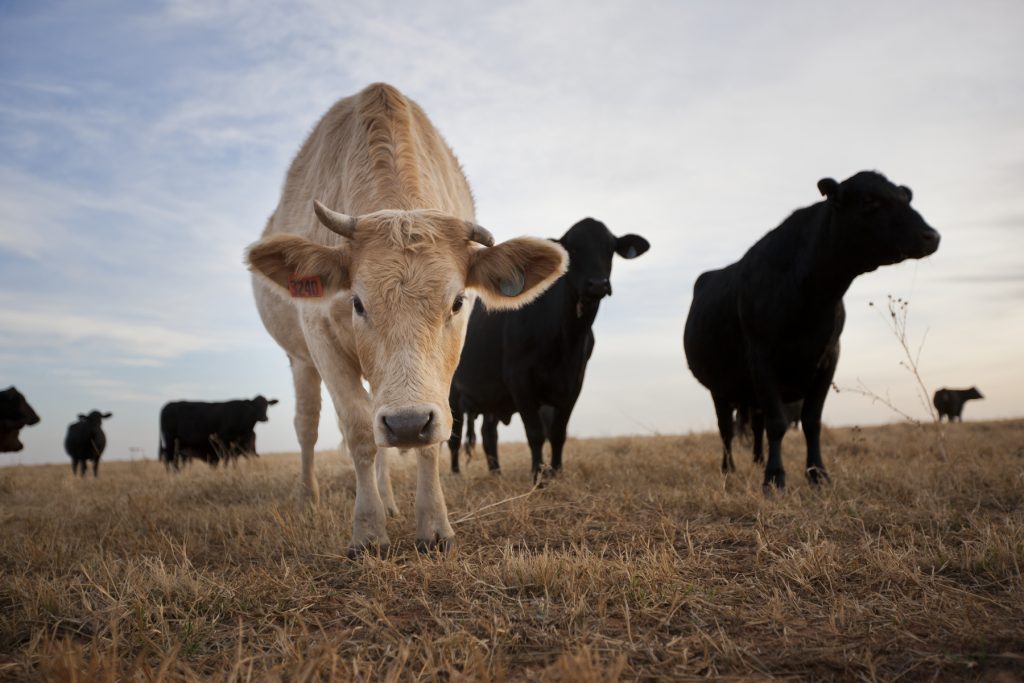 A few of the residents of the Rocking W

Looking for a photographer for your next editorial project? Contact Steel Shutter using the button below to begin your free inquiry.